Studying in Malaysia is an excellent option for students who are looking for a low-cost way to travel and experience a diverse culture. The country is a safe and peaceful destination and offers world-class education. Read on to learn more about the benefits to study in Malaysia. You’ll be glad you did!

Studying in Malaysia is a great way to get an education in a cosmopolitan country while also living on a budget. This Asian country is home to some of the best schools in the world. Many universities and colleges are located in the country’s capital, Kuala Lumpur. The country has one of the fastest growing economies, making it a desirable choice for students seeking a global education.

Study in Malaysia for Indian Students

Studying in Malaysia can be a rewarding experience for Indian students. There are numerous options for study, including a number of university campuses and private institutions. In addition to academics, Malaysia offers an incredible amount of extracurricular activities. The academic intake schedule varies by institution, but most universities in Malaysia have late February or mid-July intakes. In some cases, second or third-round intakes are also available.

The Malaysian university system offers a wide variety of graduate and undergraduate programs. Some of these courses follow an international format, while others have unique elements, such as group project work and independent study. This makes studying for a Masters in Malaysia an attractive option for students with varying career goals.

Get a Free Consulting

Students can choose from a variety of subjects to study for a master’s degree in Malaysia. These courses require a minimum number of hours of study, with a number of study modes available. These include lectures, tutorials, discussion groups, and project work. They also often require students to complete practical assignments, such as industrial placements or problem-solving classes..

The higher education system in Malaysia is growing at a fast pace. There are public and private domestic universities, as well as international campuses established in partnership with foreign institutions. The government funds most of these universities and all Malaysian universities offer postgraduate programs. Those who have an undergraduate degree from an established higher education system are often able to enroll quickly and easily in a Masters in Malaysia.

Top Universities to Study in Malaysia

If you’re considering studying in Malaysia, you can’t go wrong by choosing one of the many top universities in the country. With a growing number of international students and academic institutions opening campuses all over the country, Malaysia is becoming a top destination for studying abroad. Malaysia’s universities have a solid reputation and continue to climb the world rankings each year. The country’s top universities attract passionate students looking for a new challenge.

UT Malaysia is the leading public research-intensive university in Malaysia. It is ranked 203rd in the world by the QS University rankings. The medium of instruction is English. It offers undergraduate and postgraduate programs in engineering, mathematics, and computer science. This school accepts students from all countries.

The University of Perlis is one of Malaysia’s premier public universities. Located in Kuala Perlis, this institution opened its doors in 2001. It is currently ranked among the top 20 universities in the country. Students are required to complete an application process and demonstrate academic excellence in order to be accepted into the university. Admissions are competitive and international students are welcome to apply. Students can enjoy facilities like a dedicated library and sports infrastructure.

Cost of Studying in Malaysia

The cost of living in Malaysia is affordable compared to other top student destinations. The cost of a month’s rent for a student in Malaysia ranges between MYR 825 and MYR 2250, or about INR 15 and 18,000, depending on location and lifestyle. University dormitories are one of the cheapest options, with utilities included. Renting a private room in a Malaysian city costs approximately MYR 850 to 900, or INR 34,500 to 70,000.

Living costs in Malaysia are relatively cheap for international students. In general, students can live comfortably on about MYR 1100 a month, including food, accommodation, and other daily expenses.

The first step in applying for a student pass to study master’s or Ph.D. in Malaysia is to submit the necessary documents. The process generally takes six to eight weeks, after which the Malaysia Immigration Department will issue a Visa Approval Letter. The visa will be valid for three months and you can enter the country. Once you arrive in Malaysia, you can begin your studies. The cost of living in Malaysia is considerably lower than in other countries. On average, a student will spend around 700 to 800 USD per month on their living expenses.

The next step is to pay the required fees. It is best to pay your fees to the Malaysian institution in advance. Make sure that you receive a receipt for all payments. Avoid using large amounts of cash for fee payments. Alternatively, you can use a credit card. Once you’ve paid your fees, you can submit the application for a student pass through your institution. The process usually takes between seven and fourteen days. 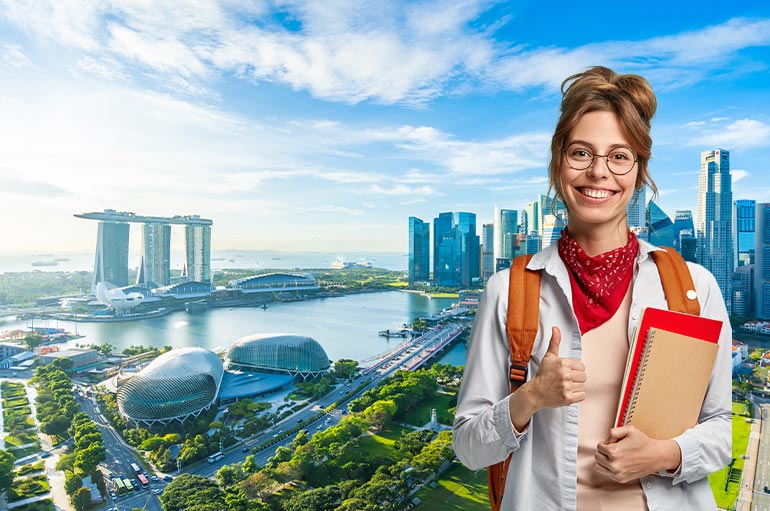